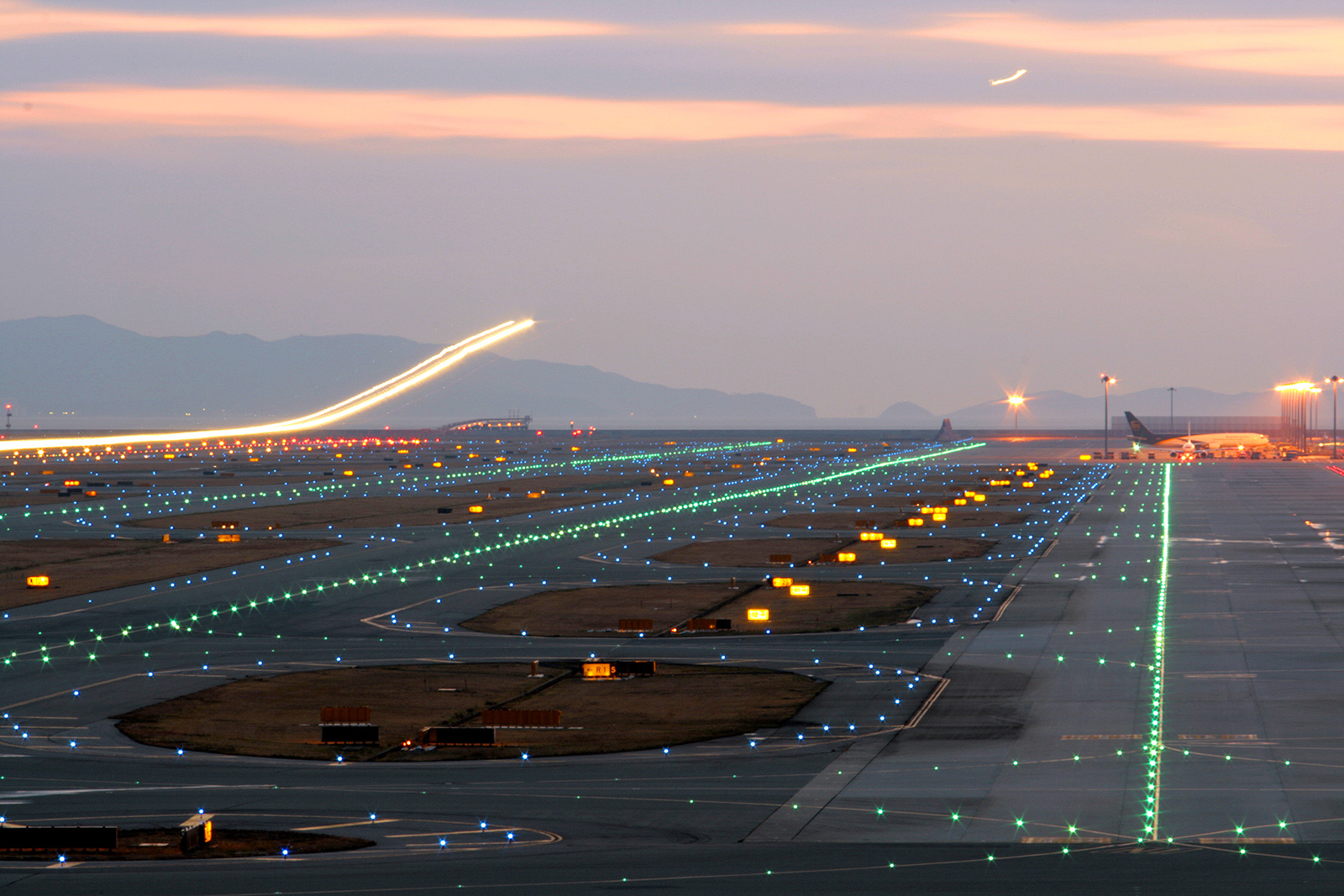 "Competitiveness must be part of a company's DNA, an innate propensity for an organization that operates on the market: a company must have very clear vision about the 'what for', but above all the 'how' to compete."

When he began his career in Fiat Avio in 1990, no one knows whether Pierfederico Scarpa would ever have imagined at the top of the same company after 30 years, as Vice President of Marketing, Sales and Business Development. Surely he would not have expected to comment on such colossal business results, just twenty years into the new millennium.

Avio Aero's 112-year-long history speaks of a completely Italian aeronautical company born within the largest industrial group of the last century, FIAT. The company operated on its own for a decade, enhanced by the maturity gained over the previous 90 years and its international vocation. Since 2003, it has generated value and innovation thanks to its people. In 2013, Avio Aero found a new family with General Electric, as well as new horizons for growth.

At the end of 2019, for the first time orders from third-party customers only (i.e. engine programs other than those of the GE parent company) exceeded one billion dollars. "These are agreements for new products and services, or assistance to engines and their components, always divided between the military and civil sectors," Scarpa points out. "This year the military distinguished itself especially thanks to new acquisitions and contract renewals; but the item relating to medium-range commercial engines [the most common for intercontinental and regional air transport, ed.] is also conspicuously relevant."

Scarpa recognizes that his 30 years in the company are an oddity, especially for his counterparts in consumer goods sectors and companies. Yet he understands clearly why this link with the aviation sector, and with the company itself in his case: "in addition to its unique characteristics, this industry boasts a great sense of belonging accompanied by a sense of responsibility for its product, in particular for the multitude of indirect consumers."

This is a key step, considering that, after all, an engine or component manufacturer produces massive parts. "Around the world, approximately every two seconds, an aircraft takes off with GE Aviation products or technologies," continues Scarpa. "In the social imagination, aviation is associated with travel or in-flight comfort, airports, airlines or even air forces engaged in remote locations that can only be reached from the sky, humanitarian aid, and so on: only those who work inside the industry can realize how much their work affects that ecosystem."

When Scarpa began his career, aviation and flying were still quite elitist: "I'm impressed to see how much air transport has grown and how many people in the world now have access to flight. This strengthens our sense of responsibility, as well as our pride for travelers who rely on our technological ability. Safety and technology are the two absolute bearings in our industry.

All factors - from competition, to product accessibility, through the aforementioned guidelines - lead to growth, then to the latest astonishing commercial results, and to the relative and continuous pursuit of continuous improvement. "In 30 years, I have never been bored. Indeed, I have had the opportunity to hold several corporate roles and in different geographical contexts," says Scarpa, "learning that to enter the best programs or projects aimed at creating an aeronautical product from scratch, you always start from Safety, Affordability & Sustainability."

"The outside world should not just be used, it should be valued too: you have to balance yourself with it and to consider that your well-being passes through that outside world"

Engaging in and overcoming the challenges that make us grow requires interaction, addressing the outside world, as well as the world inside the company, focusing on collaboration to achieve unimaginable goals right from the start. In essence, showing that you are able to keep your promises and work to ensure that records like these do not remain isolated peaks of excellence: "share those goals with the other functions of an organization, be willing to win and throw your heart over the obstacle, in a word: never content yourself", according to Scarpa.

Sustainability is essential. You need to be clear on "how to compete" for a product that (perhaps unconsciously) has become extremely popular and whose consumer base is also growing and segmented in the world outside the company. "The company is also a consumer, for example with respect to its suppliers," explains Scarpa in this regard, "so, to be sustainable, you have to balance yourself with that outside world, and with the market, you have to consider that your well-being passes through the outside world. You don't compete on your own."

Large numbers are exciting and not to be boasted about, but to aim for sustainable growth that makes it possible to sow seeds for tomorrow. "The outside world should not just be 'used', it should be 'valued' too: through relations with the area, new technologies, investments in research and eco-compatible solutions, recruitment, local and institutional initiatives, and the fundamental aggregation of young people, which make it possible to evolve and think differently, since they come from the outside world and know the new approaches," says Scarpa.

The aviation industry is constantly transforming (this is in its DNA too) by means of that technological vector that does not survive without innovation and that gives it its typical technical complexity, which in the end is a further challenge in the market. The safety bearing, finally, distinguishes it as a sector with many rules and standards to follow to the letter, to aim for infallibility.

At the Wet Rig in Brindisi, the preliminary integration tests for the GE Catalyst with the propeller made by MT Propeller and dedicated to military applications have been kicked off.