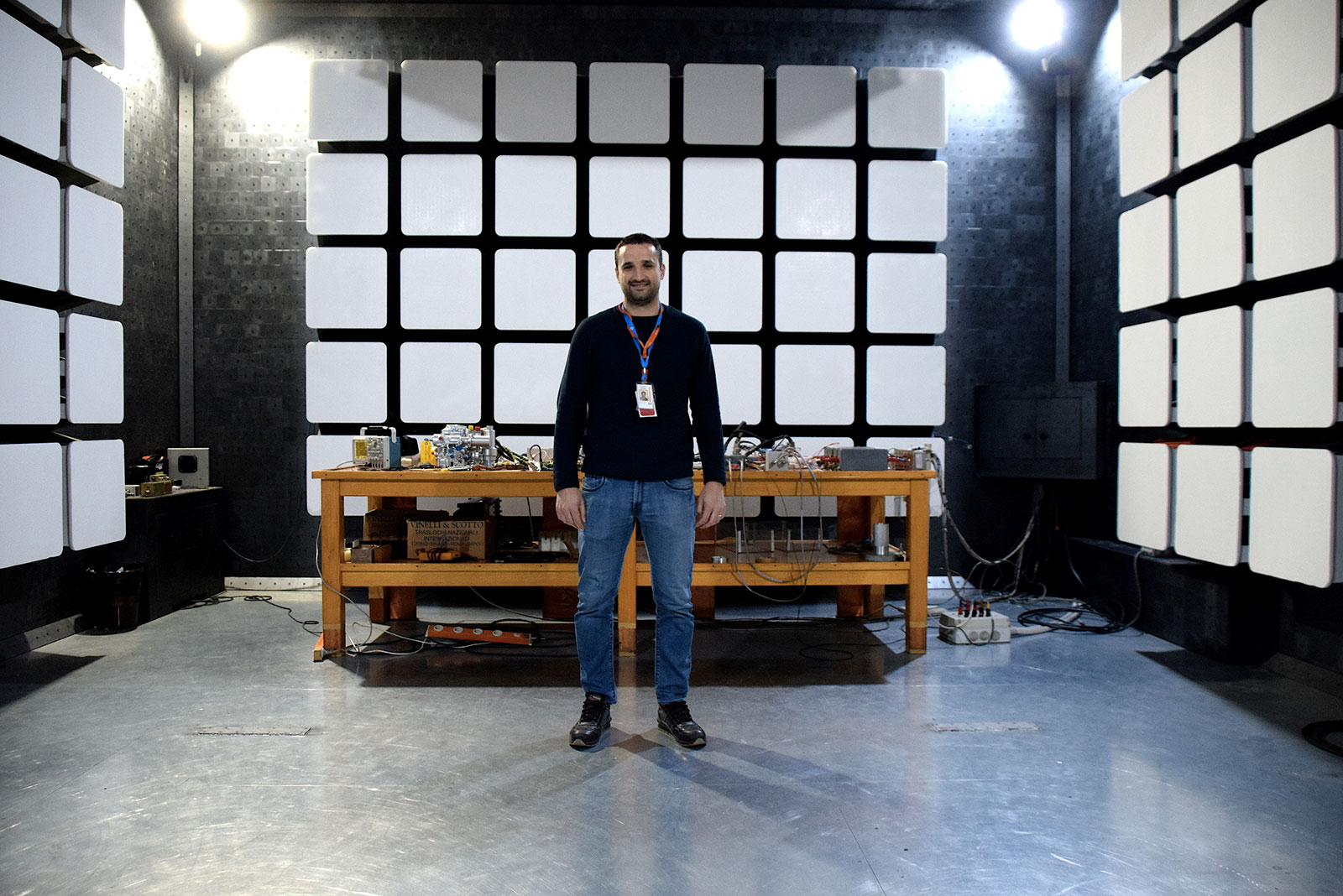 The majestic, elegance and complexity of an aircraft engine is always a little enchanting. When we look at it, we see its shape, its size, the thousands of pipes that run into and away from its metallic heart. But often, we forget that an engine, before being installed under the wing of an airplane, remains the result of a project, an idea. An aircraft engine comes to life long before it really physically manifests. It "lives" a long phase of design, and maturing, allowing it to satisfy the needs of the end customer fully.

It is in this phase that laboratory tests, to which the various engine components are subjected, play a crucial role. "In Avio Aero there are many laboratories that serve fundamentally to test and validate aircraft engine components from the mechanical point of view; but, also in terms of the electromagnetic, vibration, thermo-climatic, metrological and much more," explains Maurizio Saroglia, Head of Laboratories and Quality Engineering CA&M (Controls & Accessories Marine).

In the Rivalta laboratory, near Turin, we met Davide Ronchetto, the specialist who deals with the electronics of the Catalyst engine: the new GE turboprop engine born in Europe. "Within the GE’s Catalyst program, I act as the Engine Electrical System Leader, which means that I coordinate and act as the technical contact for the creation of the entire electrical system of the engine. The electrical system performs the active control of the power produced by the engine and monitors a number of critical parameters for the safe and reliable management of its operation in service."

Davide Ronchetto tells us that the heart and mind of the engine's electrical system is represented by the EECU, the Engine Electronic Control Unit: "loaded inside this unit are the various programs that serve for the engine control, just like in a common electronic control unit on a vehicle". Catalyst's FADEC - the Full Authority Digital Engine Control with Propeller Control - has also been renamed  the digital brain of the engine.

"What we do is vital: the electrical system, especially in the latest generation of propulsion, is the real heart of the engine. Like the lymph connecting every part, allowing for safe flights"

This unique product in the turboprop engine market is connected electrically through a complex wiring system to sensors, including temperature, pressure, speed and torque sensors. At the same time, it also includes actuators that are electro-hydraulic, electro-pneumatic or electro-mechanical devices, capable of transforming electrical impulses into mechanical motion. The actuators enable variable geometries (i.e., moving parts of components such as compressor blades), as well as fuel, propeller pitch and much in addition to the engine ignition system and a small electric generator that serves to power the FADEC when the engine is started. The FADEC also communicates with the aircraft and provides useful data to the pilot and receives information for its operation.

Davide is Avio Aero's contact person for all those activities that allow the engine to "communicate", send and receive signals and information from the entire engine to the control room. But above all, he is also the reference point for the certification of this entire system. "All the components we employ are usually certified by the raw materials and semi-finished products suppliers that make them. But to be qualified to fly, there are a number of tests - which are our responsibility - that must be done on the completed electrical system.

These are EMC - ElectroMagnetic Compatibility (or EMI, ElectroMagnetic Interference) by which we certify that the engine's electric system performs its work perfectly in a "dirty" electromagnetic environment, i.e. not isolated or protected from interference, without suffering significant "influence" that could deteriorate its operation; and that - in turn - the engine does not have a negative interference on other equipment. 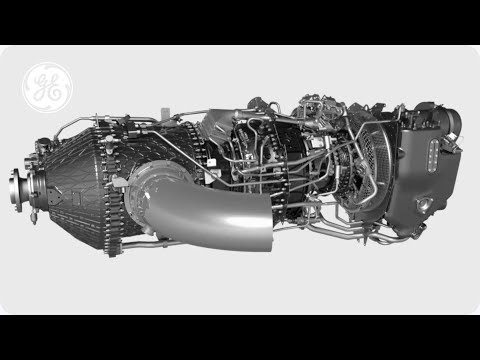 "When these operations are performed," continues Ronchetto, "we set up the entire electrical engine system in the test room or anechoic chamber, including the equipment that serves to stimulate the sensors, as if they were operating on the engine and send information to the aircraft's cockpit. During test execution, we acquire all the data that the EECU processes and then analyze it to understand if there have been significant disturbances. Disturbances, in the jargon of the expert engineers, are the interferences that can affect the engine in flight: for example, the radar signal of an airport or another aircraft that contaminates the surrounding environment with an electromagnetic field.

So, how do you test magnetic interference? Tests use an open loop approach: as the "real" engine is not available - the sending of constant commands from the EECU (such as actuator control) is simulated by positioning - at a pre-established point - the sensor stimulators. At this point, the test disturbances are recorded and - if the recorded data exceeds the set limits - they are analyzed within in an engine simulation model by our colleagues in Controls to determine if that disturbance may have an impact on the final behavior of the engine.

Another test simulates the effect of lightning strikes, for example. Again, it must be ensured that nothing breaks-down and that the on-board electrical system is not disrupted significantly. "What we do is vital: the electrical system - especially in the latest generation of engines - is the real heart of the engine. It is the sap connecting all the parts, allowing for an absolutely safe flight," concludes Ronchetto.

Only the super powers of a fantasy character like Magneto, or maybe god-like interventions like Jupiter's thunderbolts, might worry those who perform this particular type of test. Or maybe not!

The evolution of drones knows no boundaries and is drawing more and more curious people, even from outside the aviation sector, while at the last airshow the new Falco Xplorer has been revealed.