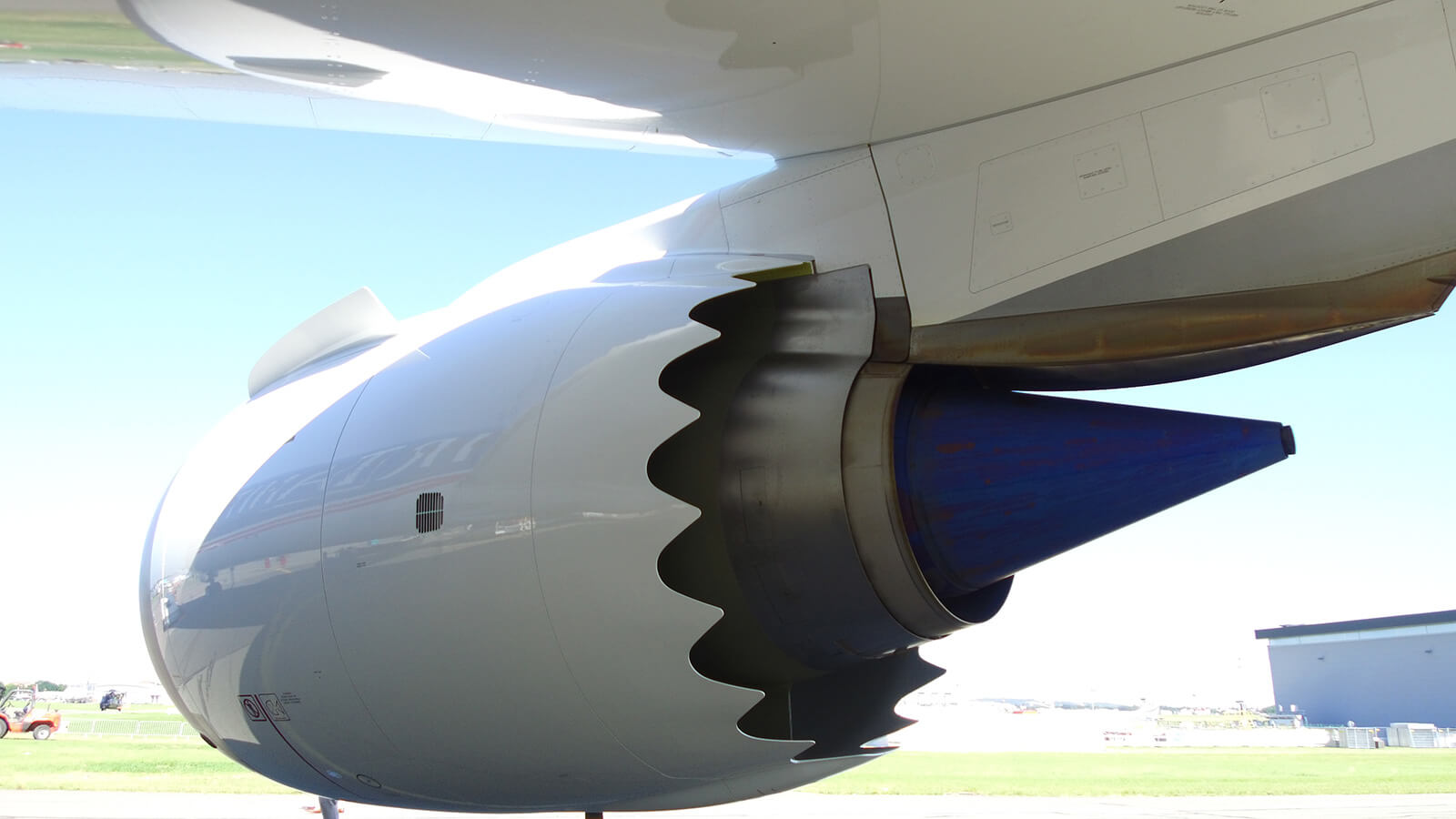 In the torrid Italian summer, an extra-long truck approaches the gates of the Avio Aero plant in Pomigliano d'Arco, a few kilometers north of Naples. It carries an oversized load weighing about 5 tons: the GEnx-1B engine that crossed the Atlantic on a cargo flight that departed from Chicago and was delivered to the test specialists at the Neapolitan facility. It is the largest test cell in Italy, and among the five largest in Europe. Indeed, it can accommodate and test various airliner engine models, such as the GEnx, LEAP, Passport 20, and CFM56.

The  GEnx-1B engine powers all models of the Boeing 787 Dreamliner, a new generation twin-aisle aircraft. Although designed for long-haul flights, the 787 with GEnx engines has proved to be a versatile asset, flying trips from 25 min to 17.5 hours. When the GEnx-1B engine arrived in Pomigliano, it was entrusted to Francesco Gaudino, the site's Test Engineering and Test Cell manager to undergo a highly demanding test campaign never carried out before in Italy.

"On a European level, perhaps only once, in Germany, have tests of this type been performed," explains Gaudino. "This time, it has been our team, with about 12 people directly involved, that undertook the sand ingestion tests working side-by-side with GE Aviation's Central Engineering in Ohio and also with the European and US research and development centers (like the EDC in Warsaw or like the GRC in Niskayuna (NY)... In fact, this campaign generated an amount of data and results that we will share and analyze with our colleagues in order to offer solutions that improve engine performance under extreme conditions.”

The important activity that began at the end of the summer, and which to date has accumulated more than 400 hours of test activity on the engine in operation, revolves around the sand ingestion technique: a typical test of the engine running at different speeds (taxi, take-off, cruising and landing) and at maximum power, accompanied, however, by "sandstorms" reproduced specifically (at various intensities) in the Pomigliano test cell. 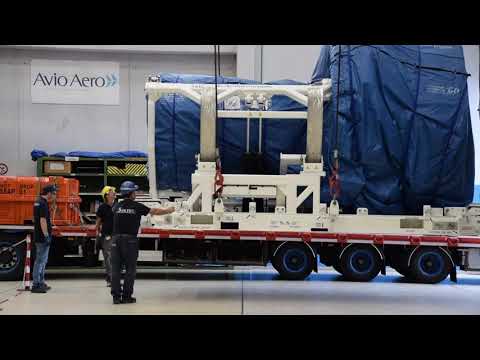 Every engine that arrives in Pomigliano to be tested goes through a well-defined process that - starting with the unpacking and positioning in what is called the preparation and configuration room - requires significant care and technical expertise. Next to the preparation room, is the huge test cell with a 12-meter high ceiling and systems that allow it to faithfully simulate the use of the engine.

"Beyond the extraordinary nature of this specific test, the initial operations are quite normal for us," continues Gaudino. "After the FOD (foreign object damage, ed.) check of the whole area, we configure the engine for installation in the actual test cell. Then we apply a whole series of sensors and data collection systems. We start the system (which includes fuel, starter power, compressors, and dryers). Finally, from inside the control room, we perform the procedure that allows us to start the engine and get started!"

The control room has the same feeling of being in a cockpit, were it not for the myriad of screens surrounding the seats and the large window that directly overlooks the side of the engine installed in the test cell. Behind it, the long exhaust tunnel tapers off into the dark and the backdrop on the opposite side is the high wall from which the engine’s fan draws outside air.

New to operations during the sand ingestion test special event is a metal structure in front of the fan - especially designed and built by GE Aviation engineers - with a fascinating geometry, equipped with several small nozzles. The sand is shot from here, at variable intensity, directly into the front fan of the engine so that the sand passes lengthwise through the entire interior and penetrates any exposed components.

"These tests are specifically conducted for operators and our direct customers who use their aircraft in areas of the world that we technically call 'Severe Operating Environment or SOE' - desert areas (e.g. Africa and the Middle East) or regions affected by certain environmental phenomena that spread sand or dust," says Shawn Pearson, GEnx Engineering Leader. "Sand can degrade the cooling muscle in our hot section components and create distress in protective coatings, accelerating hardware damage and leading to early engine removals (like combustors but also turbines) ...This test is critical to understand the capability of our engines in SEO, to develop and validate designs that will meet our customers’ expectations in challenging environments.”

At the GE Aviation center in Peebles, a large test facility in Ohio, suitably located in the middle of a beautiful clearing, this type of test has been performed for a long time and on a number of engines. In fact, there is a dedicated "dust rig" in Peebles. "But on this occasion, we wanted to collaborate with the Pomigliano team to find better and better solutions for our customers in certain geographical areas. The ability to collaborate across the globe and across time zones has allowed us to execute a successful test so far and we are learning a lot, thanks to the expertise of the Pomigliano team and support of engineers from Evendale, Peebles, Warsaw and GRC”, Pearson said.

This work performed by GE teams in close collaboration, located on three different continents, generates a multitude of data, and offers great learning opportunities, as well as opportunities to improve not only the design, but the performance that can be achieved during specific climatic events.

Wind is a determining factor for flight since its flow and direction are at the basis of both aircraft piloting and thruster operations. In certain parts of the world, even at high altitudes, the wind can carry mining dust, like different types and sizes of sand, at high speeds and even with electrostatic charge.

"These are very complex, delicate test activities, but we are proud to deal with such special and important cases for our customers," says Gaudino. "In the test cell, we meticulously control what happens in the engine. We periodically perform boroscope inspections on every single component, as if we were analyzing it under a microscope to highlight the consequences of air and sand flow through the engine at high speed and temperature."

GEnx, the engine of choice for the Dreamliner has an extremely advanced technology level (composite fan blades and fan case, compressor with the highest-pressure ratio for commercial engines in operation, lean-burn combustor, and low-pressure turbine with Titanium Aluminide material, to mention a few). With this kind of testing and developments, the intense commitment of engineers and technicians leads this formidable engine to solutions that can withstand even the most extreme storms.