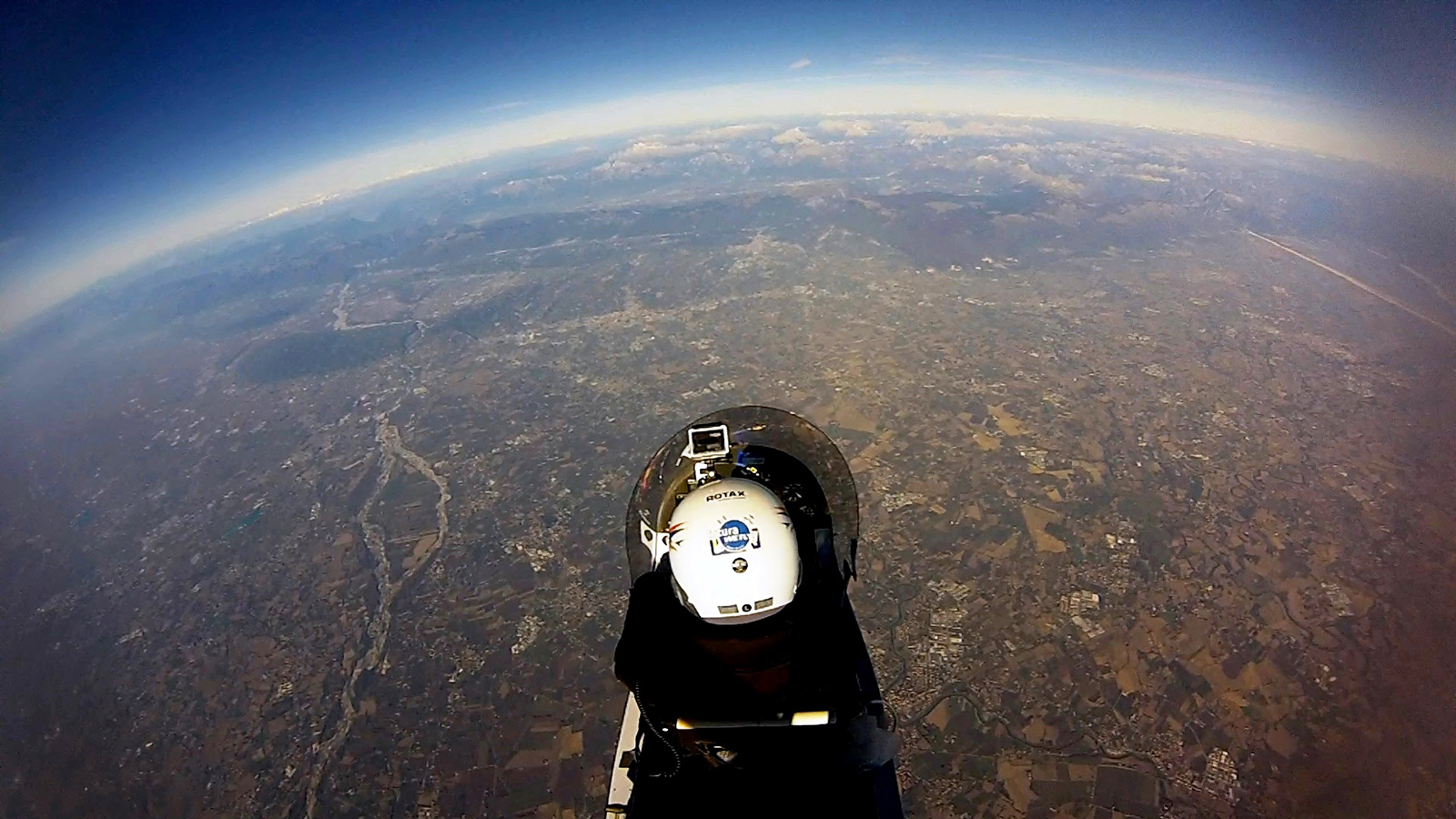 Donatella Ricci, astrophysicist and pilot, tells her story of a life in the clouds and a personal flight record that put her among the women of aviation and kicked-off her illustrious career.

The schooling of the three Ricci sisters was defined: they would all go to classical high school, or so father Gianfranco had decided. But he had not considered Donatella's determination, in which a nascent passion for science drove her along another path. Perhaps it was that telescope that she asked for as a gift and that, little by little, would bring her closer to what would become her second habitat, the sky. As it often happens, parents give in to their children, and for Donatella the doors of the scientific high school were opened, then a "consequential" degree in Astrophysics, a doctorate and experience at NASA.

Donatella discovered the beauty of flying in the years of her youth. It is luck that put a course of refereeing for balloon races in her way, which she enrolled in almost as a joke. She was so fascinated by that flying freedom that she began to practice with constancy, crossing Italy to train among the peaks of the Italian Alps. 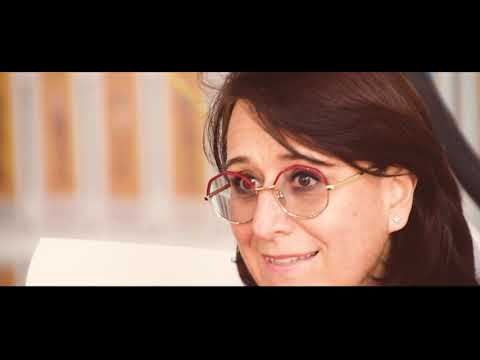 "Being carried by the winds is an incredible sensation" she often says. "Hot air balloons are a special flight sport where there are few women pilots and it was a matter of pride for me to contribute to the expansion of the discipline." Donatella Ricci was the first female President of the Federazione Italiana Mongolfiere (Italian Balloon Federation, ed.). She promoted many events and celebrations in aviation, including FlyDonna. FlyDonna is an aeronautical convention for female flight enthusiasts. Among its most popular participants it counts Samantha Cristoforetti (European Space Agency astronaut, former Italian Air Force pilot and engineer), who participated in the third edition in the early days of the event.

"The objective of the event is to bring out a sense of community," describes Donatella. "There are many women who have spread their wings, an ever growing number, and the opportunity for them to gather has served to expand the sector. Today it is an opportunity for debate for many of us who have to deal with aviation as a profession or a passion."

Another of Donatella's great passions are ultralight aircraft, in particular the gyrocopter used for solo flight with which she achieved the world altitude record reaching 27,556 feet in 2015. "The gyrocopter has a rotor similar to that of the helicopter, which provides lift, and a rear propeller, for power and displacement. Only the rear propeller is connected to the engine: the rotor turns with the wind, a bit like the pinwheels do," explains Donatella. "Samantha [Cristoforetti, ed.] called it the whisk but this nickname should not be deceptive It is a solid and extremely safe aircraft, designed never to stall."

"the ability to remain lucid in uncomfortable situations and an analytical mindset which thinks throughout a check list are fundamental skills in front of a throttle, as well as at a desk"

Donatella's energy as a pilot of planes and helicopters also takes her to the practice field where, as an instructor, she accompanies her students - including many women - to discover the thrill of flying.

Professionally, Donatella has chosen to work within the management team of one of the most important helicopter’s program worldwide (the NH90) for Leonardo, the great aeronautics company where she has brought curiosity, scientific approach and some of the characteristics of being a pilot, such as: "the ability to remain lucid in uncomfortable situations and an analytical mindset which thinks throughout a check list are fundamental skills in front of a throttle, as well as at a desk."

cover photo is courtesy of Gyrodona.com

In this ever-changing global scenario, one of our strengths is resilience: the ability to react by adapting to each change and activating our inner resources.