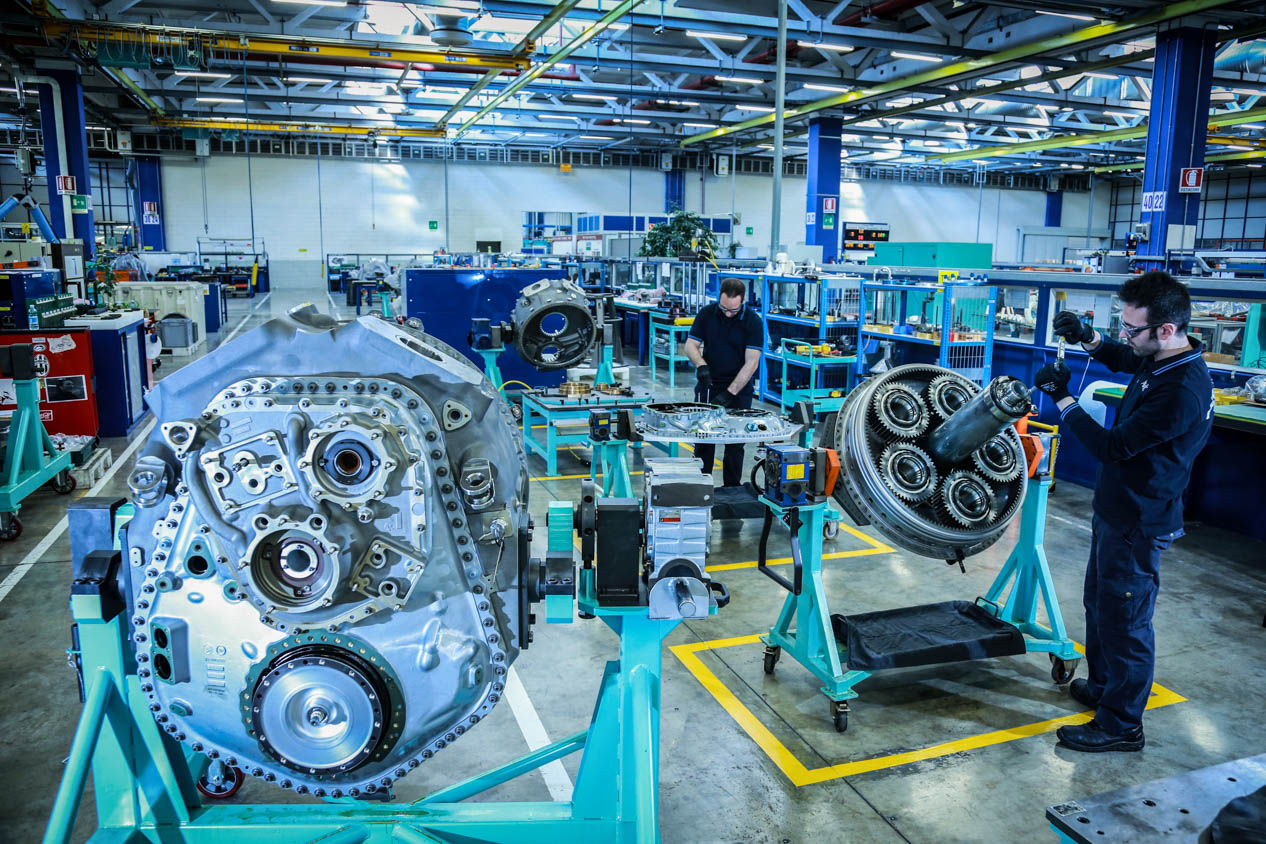 “The activities taking place at our center”, explained Michele Fantetti, Engineering Experimental Testing Leader, “are linked to technology validation and certification of the modules which Avio Aero has responsibility for within the NPI programs (New Product Introduction ed.), as well as the NTI programs (New Technology Introduction ed.).”  In fact, Fantetti studied locally at the Polytechnic University of Turin - a breeding ground for engineering talents traditionally attracted by the city’s main industry - where he, however, graduated (with honours) in aerospace engineering, adding to the large group of engineers that have used instead that university as a launching pad for a career in the aviation sector. “In reality, the Sangone center is not just connected to the GE Aviation Testing Engineering Team, but also to its counterparts in Pomigliano, the Flight Test Center in Caselle (Torino), the Labs in Rivalta and PoloniaAero”, explained Fantetti who, in his career at Avio Aero spanning more than fifteen years, has covered roles ranging from turbine and transmission design to engineering responsibilities alongside the Supply Chain and, of course, testing. All in different places, in Italy and in Europe. 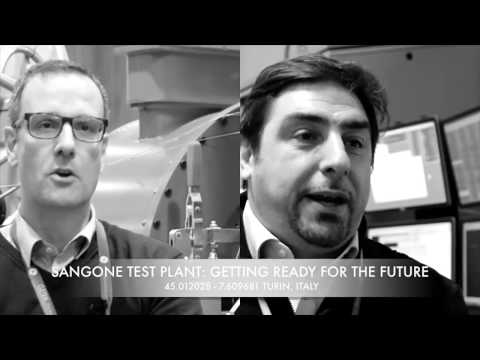