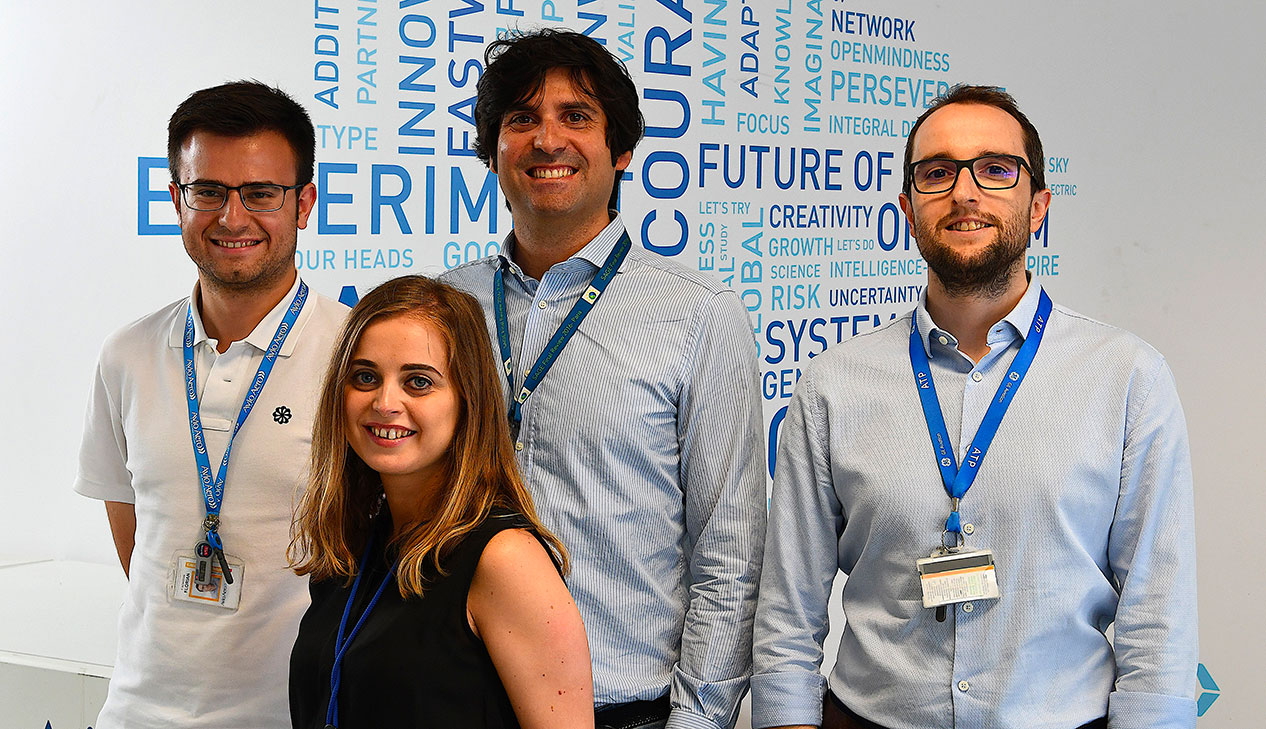 Indeed, we can already imagine the first aircraft in Europe with a hybrid engine: it will be very similar to an ATR42, with a maximum of 40 to 56 passengers, perhaps even smaller and certainly lighter since the materials are a crucial part of the technological challenge referred to by Giusi Galati. For the aircraft, as for the entire IRON project, the drive towards the targets and requirements is provided by one of the main industrial leaders for Clean Sky 2,  Leonardo. 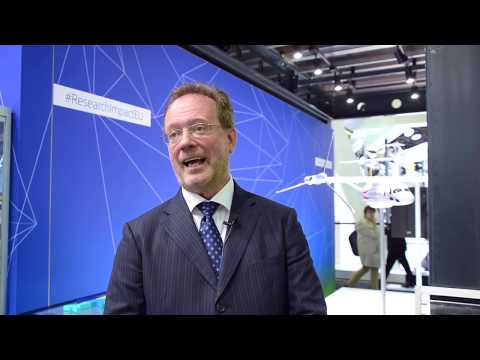